Our passion is to provide you with resources that help you communicate God's truth to those who learn best by oral means.

That reliance on the spoken word is "orality." But the term means more than that to the experts who study this phenomenon. When people live by orality, it affects a great many things about their culture. If they do not write anything down, for instance, they have to work more on remembering things, so they tend to repeat well-known, treasured sayings and stories. Oral cultures prefer the familiar. It follows that oral cultures may be slow to accept new information, particularly if it does not come in a memorable format.

Oral cultures work at putting every important truth or piece of information into easily-remembered forms. Proverbs are pithy, memorable ways of storing truths. Poems and songs are often easier to remember than simple lists of truths or facts. Oral cultures develop standard ways of structuring proverbs, poems, and stories. Those patterns of organizing spoken language for ease in recall and presentation are also part of "orality."

These are just two facets of orality, but they illustrate that if we want an oral culture to understand a message, it would be helpful to present it in forms that are more familiar to them. By studying orality we get a better understanding of how oral cultures function. That understanding helps us find the best way to present the Bible's message (and any other information, for that matter) so they can understand it, retain it, benefit from it and pass it to others.

Many educated people continue to function as oral communicators in much of their daily lives. They consider people to be the best and most reliable sources of information. Educated people with oral preferences learn best through concrete experiences, on-the-job training, and interactive methods. They prefer a how-to video over printed instructions. Instead of reading in silence, they may listen to audio books and then seek others with whom to discuss what they heard. These are indicators of the presence of orality, and they serve as reminders that orality is not limited to tribal people living in remote locations. It permeates many urban settings and suburbs as well. Even on university campuses a significant portion of students who are asked indicate that they prefer oral approaches to learning. 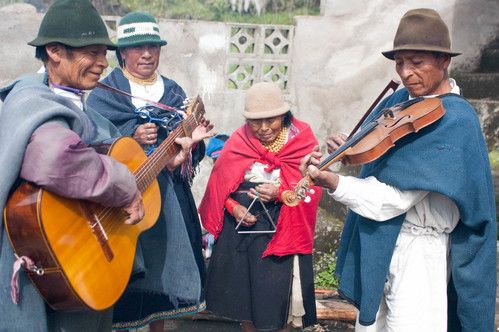 WHY DOES ORALITY MATTER?

PEOPLE NEED THE GOSPEL
Everyone needs an understandable presentation of the good news that Jesus saves. For many people that understandable form is an oral form.

MANY LANGUAGES DON'T HAVE CHRISTIAN SCRIPTURE
Only about 10% of the world's languages have a complete Bible; oral Bible stories can help fill that gap while Bible translation continues.

EVEN IF TRANSLATIONS ARE FINISHED, MANY CAN'T READ IT
An estimated 80% of the world's population does not read well enough to understand the Bible, even if they have one in their language.

ORAL BIBLE STORIES ARE APPEALING
Many people enjoy hearing the stories of the Bible more than reading them; they are more willing to believe the stories they've heard and discussed.

TRADITIONAL ORAL ART FORMS ARE REASSURING
Presenting biblical content in familiar oral formats conveys that Christianity does not destroy cultures' art forms but redeems them and enriches them.

THE SOLUTION? YOU, IN PARTNERSHIP WITH GOD.

God is the ultimate solution, of course. As a loving father, God delights to include his children in the things he does. "We are laborers together with God," the Bible says. Followers of Jesus are called "ambassadors for Christ," representing him and even speaking on his behalf (2 Cor. 5:20). As ambassadors we are responsible to seek the best ways to communicate his greatness and his message to each culture, including oral cultures. We honor him by discovering how to present his message and win others' loyalty to him. We pray that as a result of our efforts, Christians from those cultures also become his ambassadors, using methods that will be honorable and effective wherever they go in Jesus' name. 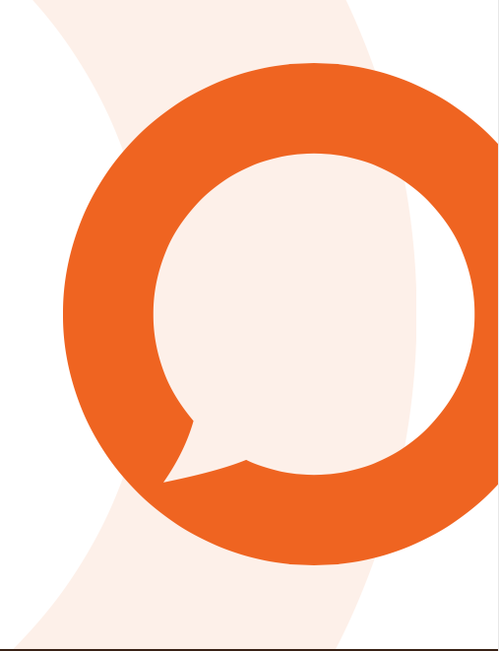 THE BIBLE REFLECTS ORAL CULTURES
The Bible was given to highly-oral cultures, so it naturally contains many oral art forms: narratives, poetry, songs (psalms), and proverbs. About half of the Bible is narrative; poetry is another quarter of it. Most of God’s people in OT and NT times learned Scripture by hearing it rather than reading it themselves. The book of Acts describes the rapid spread of Christianity through oral and written communication. Jesus' most characteristic form of teaching was storytelling, which is pervasive in oral cultures.
BIBLICAL DISCIPLESHIP IS REPRODUCING DISCIPLESHIP
Jesus told his disciples to teach new disciples to obey everything he had commanded them. If we aim to make disciples among oral learners, we need methods of discipling that do not impede new disciples' ability to make disciples. This insight leads us to adopt methods that every new disciple can use successfully. Oral methods are essential for making reproducing disciples among oral cultures. Print-based discipleship can be expected to stymie it.
THE BIBLE IS FUNDAMENTALLY A SINGLE STORY
God in his wisdom chose to reveal himself in the Bible mainly by telling a story. Hundreds of individual stories link into a coherent, purposeful Grand Narrative of God's mighty acts. It is natural, then, to study the Bible as a large narrative composed of individual stories, most of which circulated orally before they were written. Oral storytelling consequently is an honorable and effective teaching method. It is not, as is sometimes wrongly thought, a poor substitute for "real" teaching.
ORAL METHODS OF DISCIPLESHIP EMPOWER EVERY CHRISTIAN
Jesus taught largely by modeling how to live and minister. Teaching by modeling and apprenticeship are typical in oral cultures. Effective oral discipleship uses both. Disciple makers encourage literacy, but they do not make literacy an unbiblical litmus test of discipleship. Some Christians may never become readers, but they can be fruitful disciplers if they are discipled orally. Bible stories, indigenous Scripture songs, memorized Scripture, role play, and audio Scriptures empower all Christians, including well-educated ones.
THE GRAND NARRATIVE UNDERLIES CHRISTIAN THEOLOGY.
God made people "story-shaped." That is, we find our identity in whatever story we accept about the world’s origin, the presence of evil and suffering, whether humanity may transcend evil and suffering, and if so, how. The Grand Narrative of the Bible answers those core worldview questions. Theology emerges through reflection on this story and God’s interpretation of it. The epistles are reflections on the Grand Narrative. Story, thus, is foundational for theology, not optional, and oral strategies reflect that.
ORAL METHODS OF DISCIPLING SURVIVE PERSECUTION.
Historically, persecutors close church buildings, arrest church leaders, and confiscate Bibles. Churches survive because they meet secretly, strong lay leaders step up, and they perpetuate Christian teaching largely from memory and a few Bibles that escaped confiscation. Imprisoned Christians depend on Scripture passages and Christian songs held in their memories. Churches and individual Christians discipled via oral means thus have advantages in surviving persecution with their faith intact. They will have committed these resources to memory.

WHERE DO I GO FROM HERE?

Start by understanding different strategies that are being used around the world.

Discover resources that can help you communicate to particular people groups and their cultural worldview using different orality strategies.

Take some time to pray for orality-related projects around the world. You can also find training events and seminary courses related to orality. And, if you so choose, donate to one of the many orality and scripture-related projects happening globally.